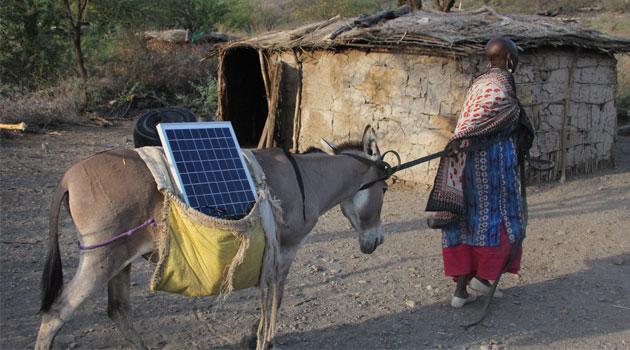 Until recently, the people of Magadi, a village in Kenya’s Kajiado County, would have to travel to the nearest market 15 kilometres away to fill up on kerosene. Their young sons had to spend cold nights outside to guard the cattle. Trained in solar panel installation, more than 200 Maasai women have been leading an energy revolution, giving families access to clean, renewable power, and increased safety for the first time.

“Solar and wind power  are now  proven, reliable, ever-cheaper sources of electricity that can play a major role in powering the world.

Along with other long-established renewables  such as hydropower, and complemented by improved energy efficiency and appropriate institutional support, they can be key to sustainable development.  This book can play a vital role in educating the people who are needed to make it happen.” Professor Martin Green